As a highly skilled, professional and diverse team, we are committed to investing your money responsibly, to make an impact on society.

John joined Mergence in November 2018 in the newly created role of General Manager: Operations. He was promoted to Chief Operating Officer in late 2019, as well to EXCO. In September 2021 his role at Mergence was specialised into Chief Financial Officer as part of high-level changes to the Mergence executive leadership team to meet the company’s strong growth.

John is a CA and did his articles with Deloitte in Cape Town. After articles, he spent 18 months with KPMG in the Cayman Islands auditing offshore hedge funds. Shortly after his return to South Africa, he joined Riscura where he spent 18 months as a senior private equity analyst. His focus there was primarily on the valuation of private equity investments and research into market and industry conditions in African markets.

Click to read more >
It is not clear at which stage of his career John developed a penchant for socks but on any given day you will see him sporting stripes, spots, or penguins on funky socks. He is a huge sports fan, with soccer, cricket, golf, and cycling among his favourites. With a wide-ranging mind, John is also a movie buff, and a lover of insightful podcasts. He was involved in a digital media startup called RSA Digest where he helped to make financial and economic news accessible to the layperson.

John was brought up in Mthatha and went to high school in the Eastern Cape, coincidentally the same school attended by Brad Preston, Chief Investment Officer of Mergence Investment Managers.

John has a BComm (Acc) and a Postgraduate Diploma in Accounting from the University of Cape Town. 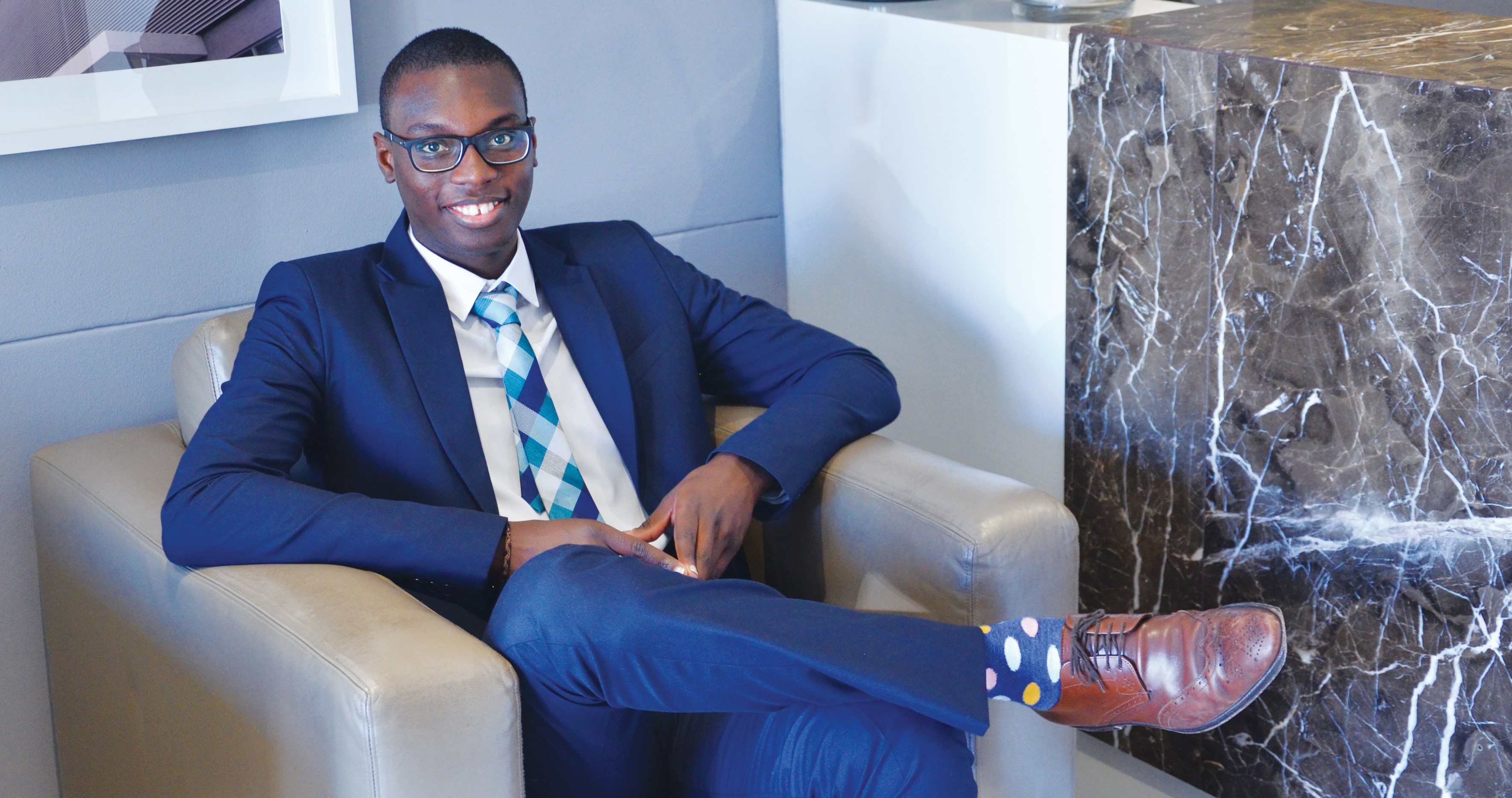