As a highly skilled and diverse team we are committed to investing your money responsibly and to making an impact on society.

Masimo is an entrepreneur, innovator, visionary, and leader who has helped built the Mergence group from the bottom up over more than a decade to the success story that it is today.

With some R42 billion in assets under management, the group spans asset management, derivatives trading, property and industrial holdings.

Masimo’s home language is Setswana and his name – Masimo-a-Badimo – means the Lands of the Gods (ancestors). As a boy, his first foray into entrepreneurship was collecting empty bottles for cash in Soweto. At the age of 20, Masimo received a tuition waiver (scholarship) to attend Kean University in New Jersey, USA and following his graduation in 1995, he started his career as a financial data analyst on Wall Street. In 1997 he enrolled for an MBA (Finance) at Rutgers University and thereafter joined Merrill Lynch in London on the convertible bonds desk, before returning to South Africa in 2000 to run an equity derivatives book at Gensec Bank.

Click to read more >
Masimo is driven by a ceaseless quest to “create shared value” so that when he returns to the townships of his youth (Soweto and Alexandra in Gauteng) he can explain to people what Mergence does – that is to invest with an impact, so that communities can benefit and see tangible changes, whether this is in job creation, education, housing, township malls or energy. Through their philanthropic foundation, the Masimo-A-Badimo Foundation, Masimo and his wife actively seek to advance the cause of South Africa’s young girls – giving them the tools and skills they need to reach their full potential and become wise, confident leaders of tomorrow.

Masimo has an affinity with water. Driven by a bet to swim to Robben Island in 2009, he learnt to swim and became the first black man to swim from Robben Island. He loves the ocean and spends his downtime free-diving, spearfishing, and surfing. Watch this inspiring video to get a real sense of this unique human being. It is a character-driven slice-of-life documentary about Masimo and his long-time friend Steve who spent 23 years in an ashram. When they are not playing or working, they are traveling the globe in search of the perfect wave. 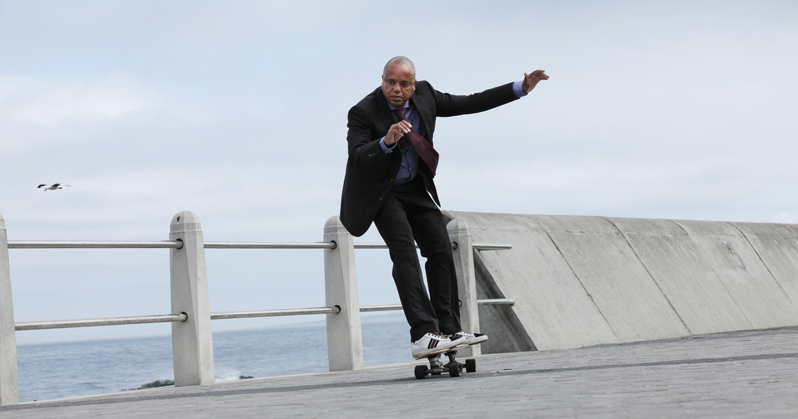 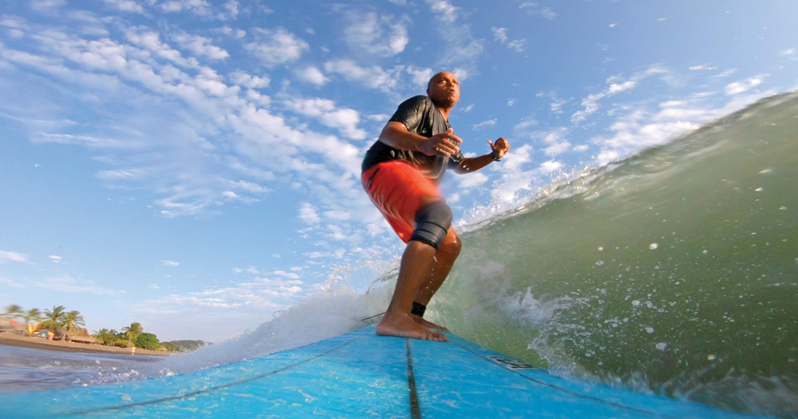 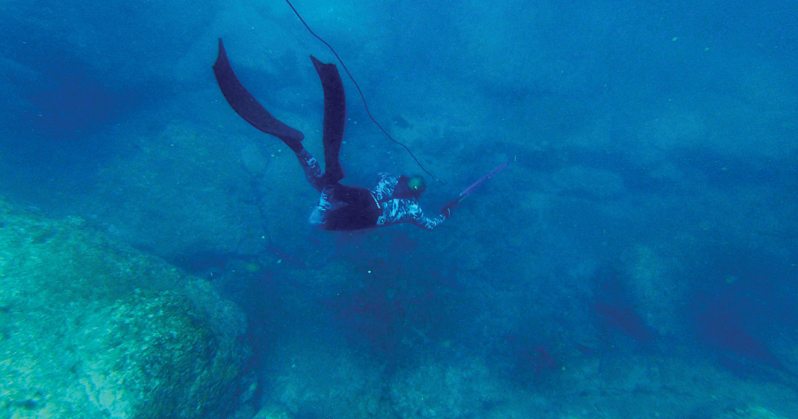 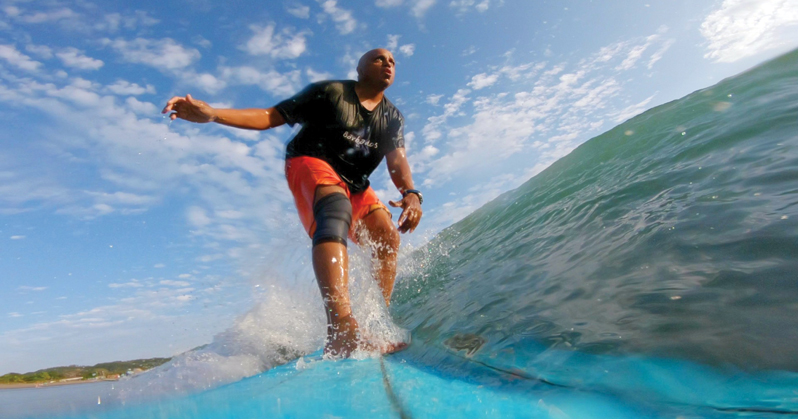